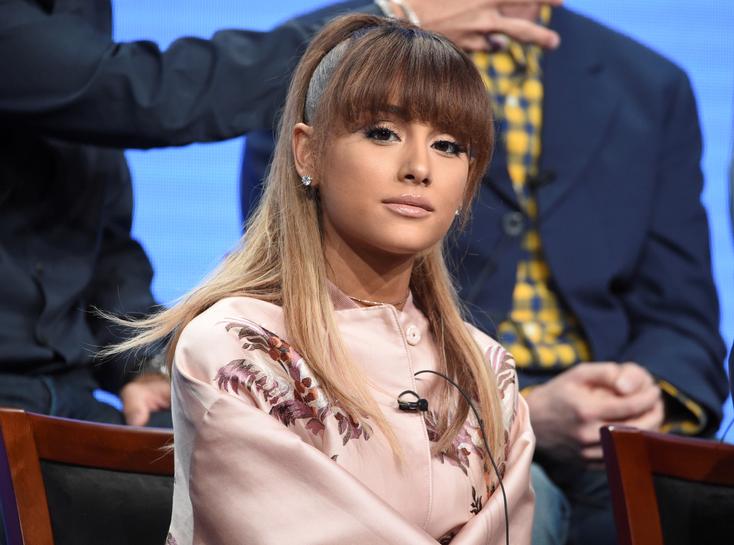 LONDON U.S. pop singer Ariana Grande has paid a surprise visit to young fans who were injured in a suicide attack on a concert she gave in Manchester last month, posing with them for selfies and signing t-shirts.

Grande returned to Britain on Friday to lead an all-star benefit concert on Sunday and quickly headed for a hospital in the northern English city where many of the injured are being treated.

The Manchester Evening News newspaper said she brought presents and chatted with young fans, including 10-year-old Jaden Farrell-Mann, who suffered fractures to both legs and shrapnel wounds and has undergone two operations.

“Jaden was just sat there watching TV and she walked in. She was absolutely amazed! It was a complete surprise,” her mother, Sharon, told the newspaper. “She’d met Prince William earlier today and then Ariana walked in.”

Adam Harrison told the BBC his daughter Lily “felt like a rock star” after meeting her idol late on Friday and was “chomping at the bit” to attend the concert.

Fans who attended Grande’s show that was targeted by the bomber are being offered free tickets to the concert which will be broadcast on British television. Proceeds from tickets sold will go to the We Love Manchester Emergency Fund set up to aid grieving families and victims of the attack.

The attack by suicide bomber Salman Abedi on May 22 killed 22 people and wounded 116. Eleven people are in police custody as part of the police investigation into the attack.