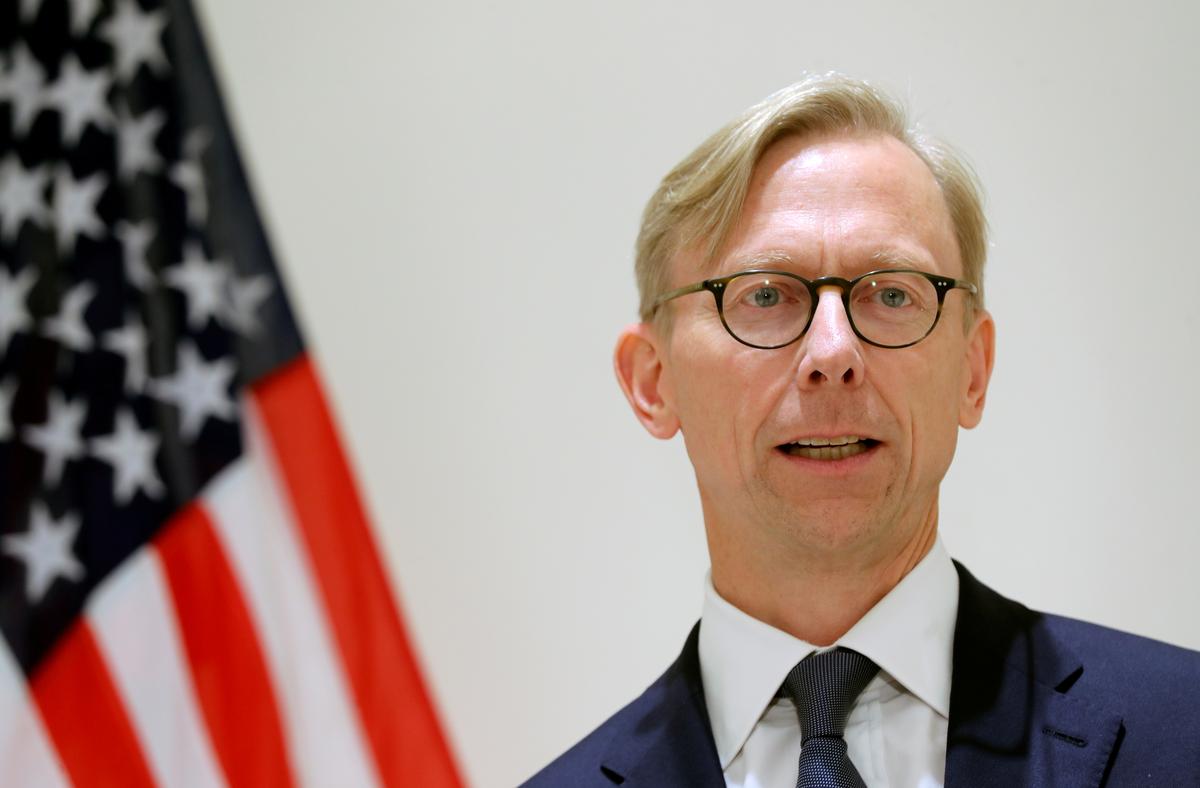 WASHINGTON (Reuters) – A senior U.S. diplomat said on Tuesday he would love to have an in-person meeting with Iranian officials to discuss consular matters, a term U.S. diplomats use to refer to possible prisoner exchanges.

“I’m going to continue as I have working with the regime. We’d love to have an in-person meeting to have a consular dialogue so that we can move faster than we have,” Brian Hook, the U.S. special representative for Iran, told a virtual think tank event, saying he hoped to meet Iran’s foreign minister in Zurich in December but the Iranians declined to do so.