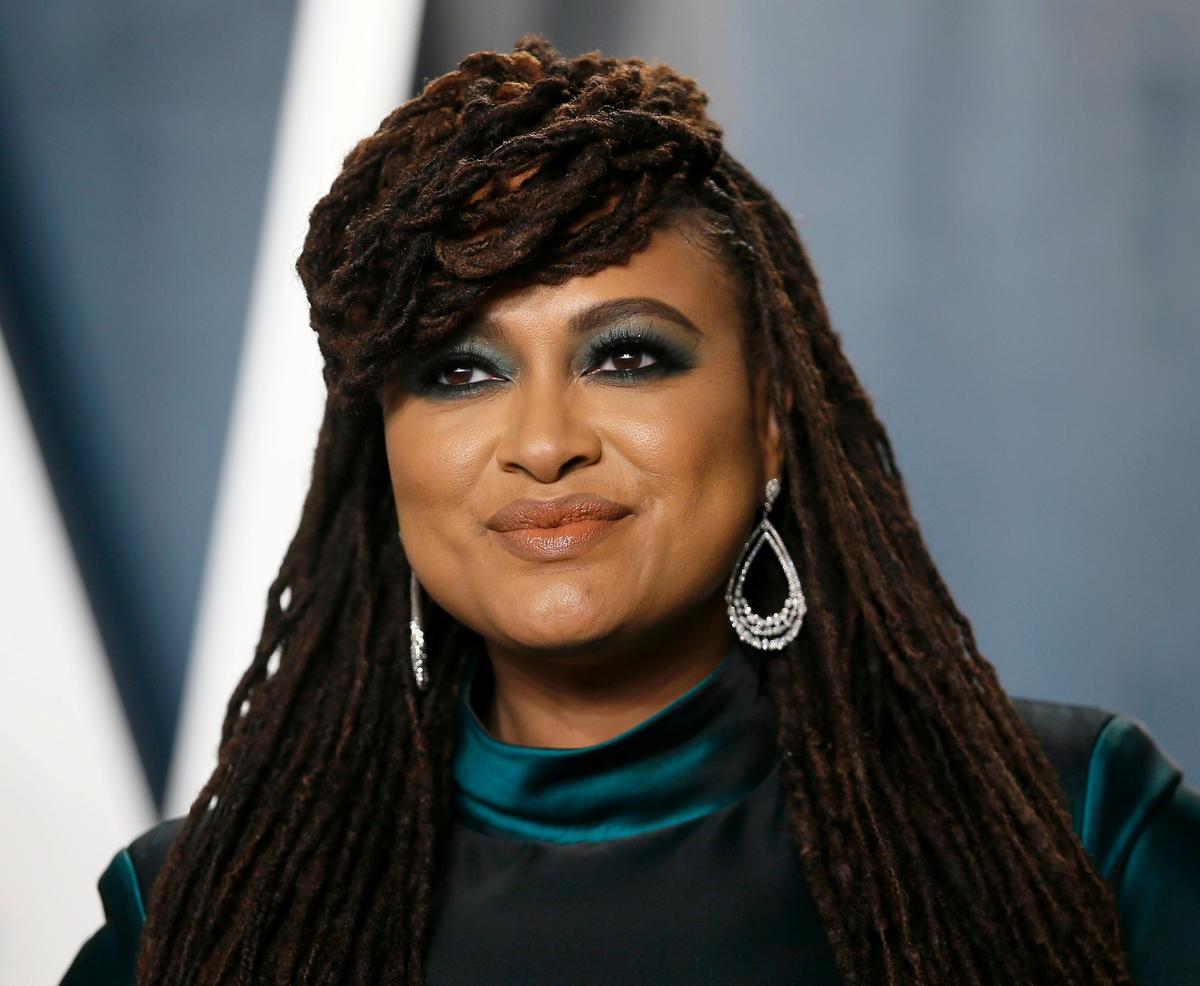 LOS ANGELES (Reuters) – Television series, movies and documentaries about the experience of black people in the United States have seen a surge in viewership amid public demonstrations that focused new attention on racial discrimination, according to industry data.

The audience for filmmaker Ava DuVernay’s 2016 documentary “13th,” about mass incarceration that disproportionately affects black people, surged 4,665% percent over the past three weeks, streaming service Netflix Inc (NFLX.O) said on Tuesday. Millions of people watched, the company said, although it did not give a specific figure.

“Dear White People,” a Netflix comedy about black Ivy League college students, enjoyed a 331% boost in demand in the United States over the past 30 days, according to Parrot Analytics, which measures downloads, social-media mentions and other data.

DuVernay’s Netflix series “When They See Us,” about five men wrongly accused of raping a jogger in New York’s Central Park in 1989, saw demand jump 83% in that time.

On the Apple TV app (AAPL.O), which featured sections called “Confronting Systemic Racism” and “Black in America,” 2014 Oscar-winning drama “12 Years a Slave” climbed to No. 8 on the list of top independent films for the week ending June 14.

That was just behind documentary “I Am Not Your Negro” and “Loving,” a biographical film about an interracial couple who prompted a landmark anti-discrimination ruling by the U.S. Supreme Court in 1967.