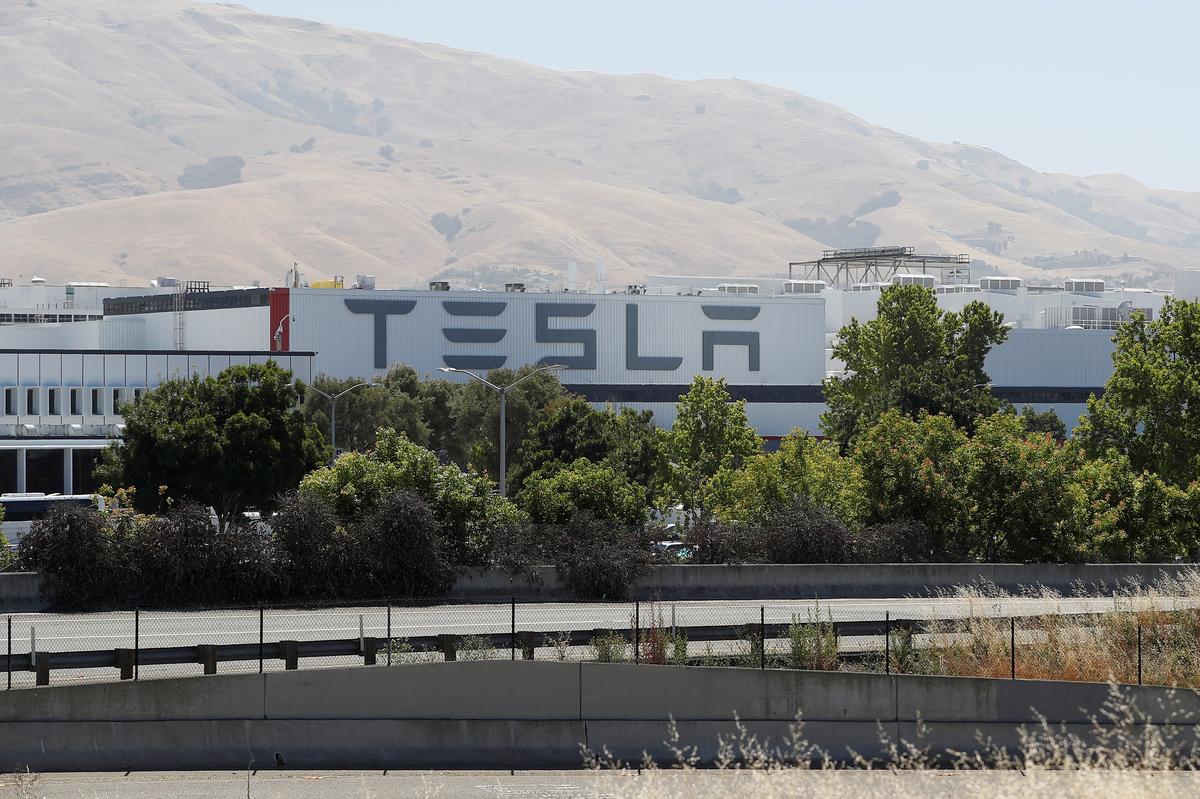 DETROIT (Reuters) – Electric vehicle maker Tesla Inc (TSLA.O) wants to start building a new and large vehicle assembly plant in the southwestern United States as early as the third quarter of this year, the company told Texas officials in documents made public this week.

But the company is still pitting Texas and Oklahoma against each other in an effort to secure tax breaks, the documents show.

Tesla told officials in Travis County, Texas, that the automaker wants to invest about $1 billion to build a four million to five million square foot vehicle assembly plant employing 5,000 people on what is now a cement operation near Austin, but it needs tax breaks to make the site competitive with an alternative location in Oklahoma, according to documents filed with Texas officials. The Austin-American Statesman reported details of the company’s filings.

Tesla’s sole U.S. vehicle assembly plant in Fremont, Calif., covers 5.3 million square feet – a large plant, but not large enough for the growing company. Tesla has had to build cars under a tent adjacent to the plant.