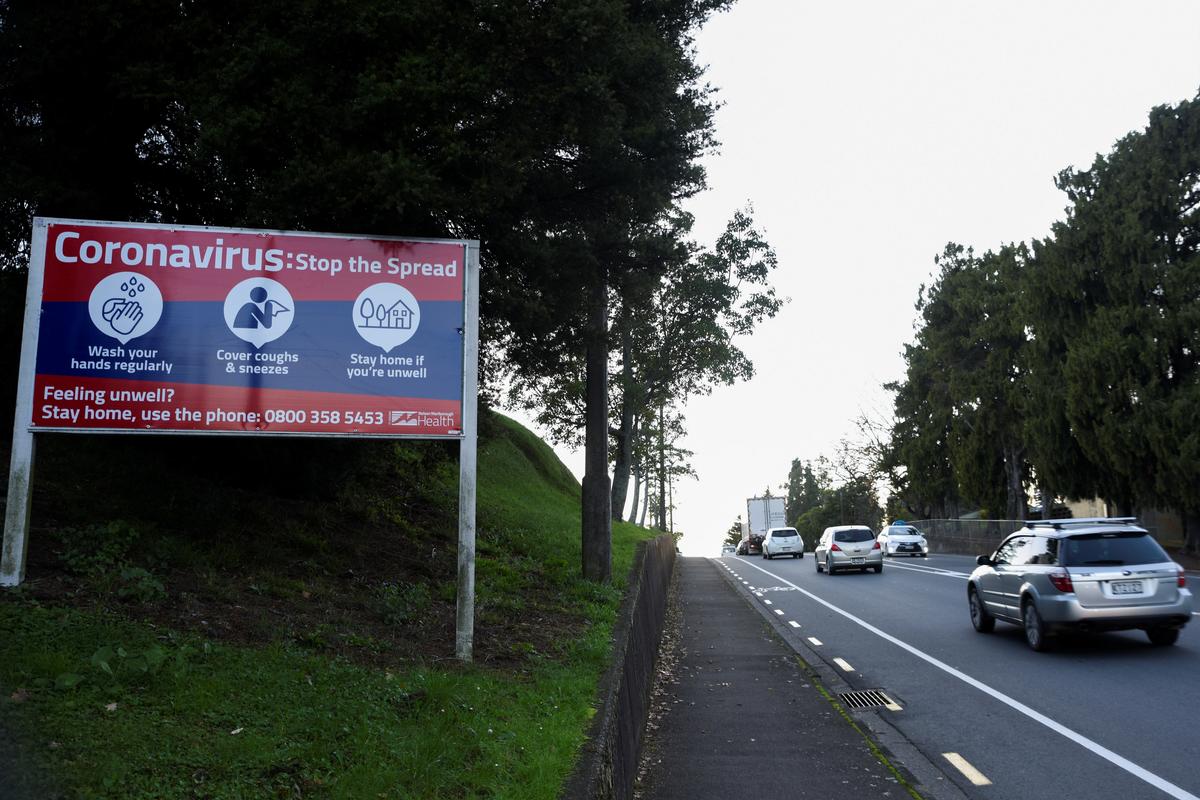 WELLINGTON (Reuters) – It took just eight days for New Zealand to lose its COVID-free status when two women who had been given permission to leave quarantine early after arriving from abroad tested positive for the coronavirus, authorities said on Tuesday.

Prime Minister Jacinda Ardern, who has enjoyed enormous popularity for her success at ridding the country of coronavirus infection, said the government would review what happened, but that it was clear checks were not adequate in this case.

“Vigorous testing is now taking place across those who were in the quarantine facility at the same time, and those who may have had any, even the remotest chance of contact (with the women),” Ardern said in a Facebook Live post.

New Zealand had trumpeted its achievement last week of becoming one of the first countries in the world to eliminate COVID-19 and return to pre-pandemic normality, lifting all social and economic restrictions except border controls.

The country requires all people arriving from abroad to quarantine for 14 days to avoid reintroducing the disease. The two women aged in their 30s and 40s had travelled from Britain to visit a dying parent in Wellington on June 7, the director general of health said in a news conference.

Both had gone into quarantine in Auckland after landing, but had been given special permission to leave on compassionate grounds, even though one had symptoms which she attributed to a pre-existing condition. They tested positive after they returned to quarantine.

The new cases ended a 24-day streak of no new infections in the country.

Health Minister David Clark said he was suspending all exemptions to the quarantine rules until he had confidence in the system.

“Compassionate exemptions should be rare and rigorous and it appears that this case did not include the checks that we expected to be happening. That’s not acceptable.”

One family member of the women has been isolated in Wellington. Staff at the hotel they women lived in would be tested. Co-passengers on their flight, staff at Auckland airport and anyone else whom the women met would be contacted.

The cases take the total number recorded in the country to 1,506. Deaths from the disease remain at 22, among the lowest in the developed world.