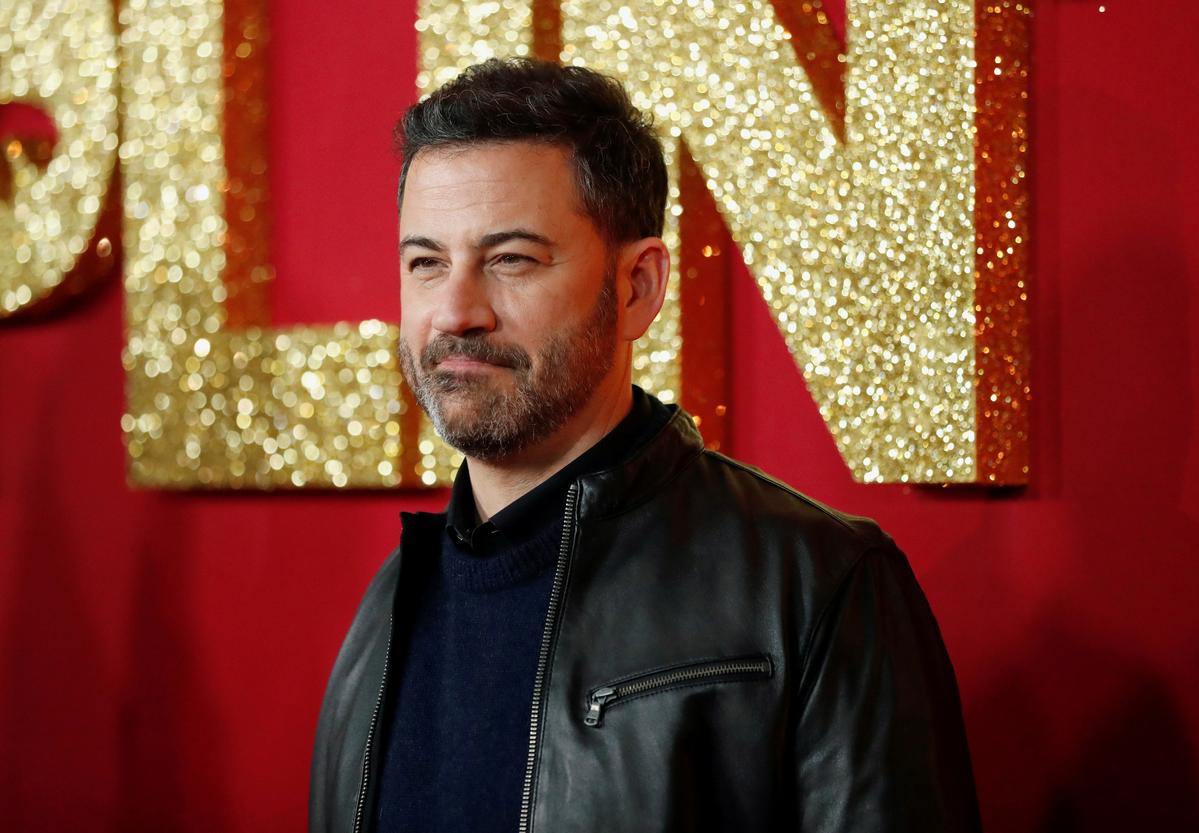 No details were given for how the show, which awards the highest honors in television, would be produced, since the coronavirus pandemic has forced the cancellation of multiple live events.

The statement said details of how the show will be produced would be announced soon.

Kimmel is the host of ABC’s “Jimmy Kimmel Live!” late night talk show and has hosted the Emmy Awards twice in the past.

The Emmy Awards, usually held live in Los Angeles in front of an audience of A-list stars and preceded by a red carpet, is one of the biggest events on the entertainment industry calendar.

The coronavirus epidemic shut down production of television shows and movies around the world in mid-March, and precipitated the cancellation of film festivals and live concerts.