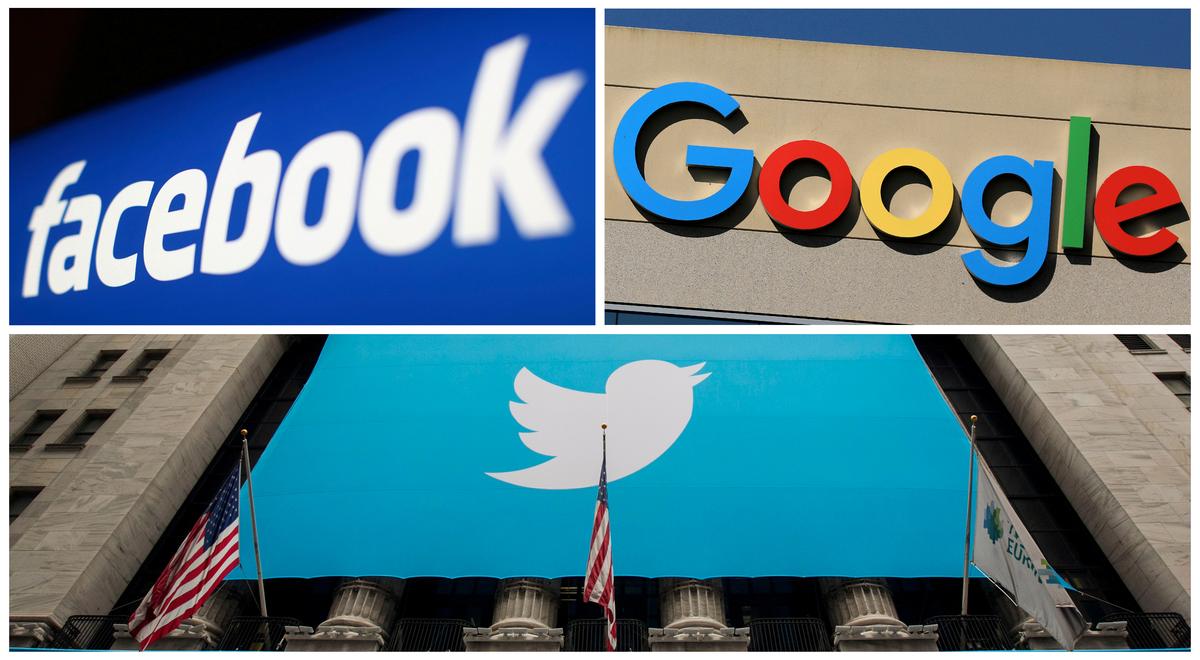 WASHINGTON (Reuters) – Top officials from Facebook Inc, Alphabet Inc’s Google and Twitter Inc will appear before U.S. lawmakers on Thursday at a hearing on foreign influence and election security, the House of Representatives Intelligence Committee announced on Tuesday.

The remote hearing will discuss the technology industry’s actions since the 2016 U.S. elections, state-sponsored disinformation efforts, and other related issues as the country moves toward the Nov. 3 presidential contest, the panel said.

The hearing will also look at misinformation campaigns amid the novel coronavirus outbreak and recent protests over racism and policing.

The hearing comes as Americans are increasingly skeptical about social media companies’ ability to make the right decisions about what should be allowed on their platforms, and trust the government even less to make those choices.

The debate over content moderation has intensified as Twitter and Facebook diverged on how to handle inflammatory posts by President Donald Trump, who in turn has accused social media companies of censorship.