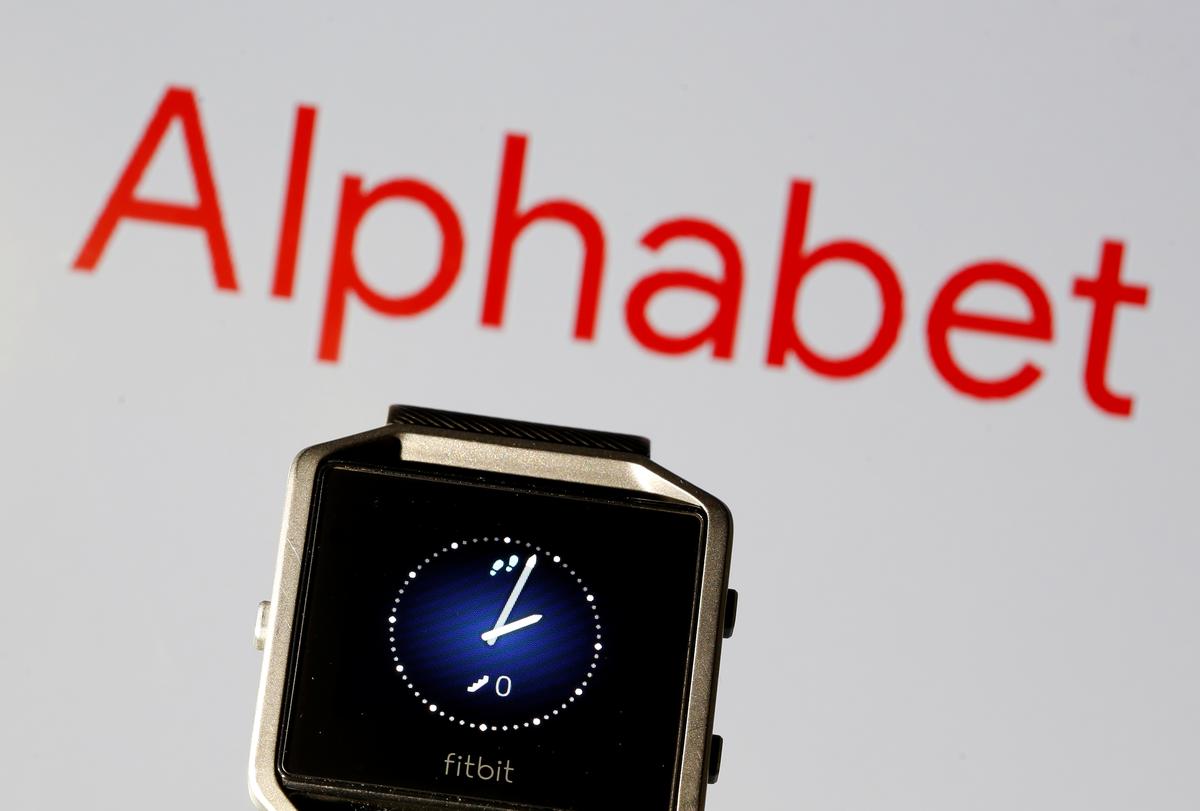 The deal would give Google access to consumer health data, which may raise entry barriers for rivals and cement its dominant position, the Australian Competition and Consumer Commission said.

The regulator described its concerns as “preliminary” and will announce the outcome of its review on August 13.

“We will explore the uniqueness and potential value that Fitbit’s data poses for Google, and its likely competitors in these advertising and health markets.”

It is the first regulator to voice competition concerns about the deal, although U.S. and European antitrust regulators have said they are looking at the proposed acquisition following concerns from consumer and privacy groups.

The ACCC also outlined worries over whether Google would favour its own wearable devices over competitors when suggesting services on its platforms such as WearOS, Google Maps and Google Play Store.

A spokeswoman for Google declined to comment. Fitbit did not immediately respond to Reuters’ request for a comment.

Reporting by Shashwat Awasthi in Bengaluru and Byron Kaye in Sydney; Editing by Kim Coghill and Edwina Gibbs