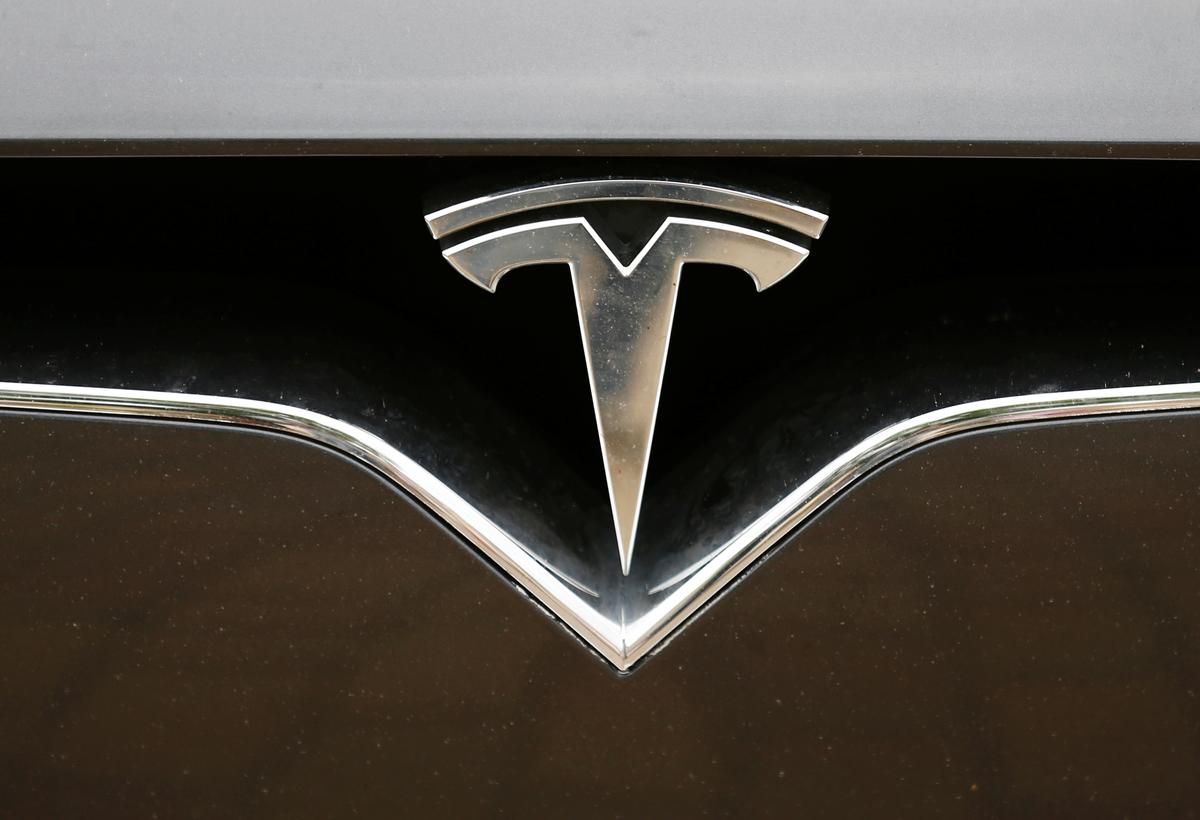 (Reuters) – Glass Lewis said on Thursday that it urged Tesla Inc (TSLA.O) investors to vote against re-electing Chairwoman Robyn Denholm to the company’s board, making it the second proxy advisory firm to oppose her appointment.

The recommendation was based on corporate governance concerns due to an insurance arrangement with Chief Executive Officer Elon Musk after Tesla’s decision to not renew its directors and officers’ liability policy due to high premiums quoted by insurers, Glass Lewis said.

Musk had agreed to personally provide coverage to such a policy for a year, Tesla disclosed in a regulatory filing in April.

“We are concerned that this D&O arrangement gives the company’s independent directors a direct, personal financial dependency upon the CEO they are tasked with overseeing,” Glass Lewis said.

Since Denholm heads the audit committee that permitted the insurance arrangement, it recommends voting against her, Glass Lewis said.

The recommendation by Glass Lewis was first reported by Bloomberg News.

Earlier this week, another proxy adviser Institutional Shareholder Services Inc (ISS) opposed Denholm’s re-election on concerns over her leadership, citing high compensation for directors and a steep rise in share pledging by certain Tesla directors and executives, during her stint.

Denholm, the company’s director for nearly six years, has been Tesla’s chairwoman since November 2018. She is also a member of the company’s audit and compensation committee.

The company’s annual shareholder meeting is scheduled for July 7.

Tesla did not respond to Reuters’ request for comment.

Reporting by Bhargav Acharya and Kanishka Singh in Bengaluru; editing by Uttaresh.V and Anil D’Silva