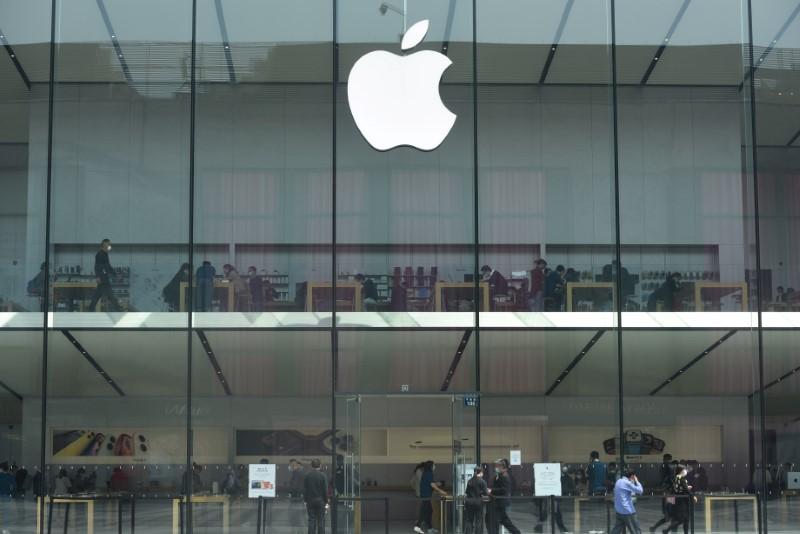 The European Commission said one probe will look into the mandatory use of Apple’s own proprietary in-app purchase system and restrictions on the ability of developers to inform iPhone and iPad users of other cheaper purchasing possibilities outside of apps.

The second case focuses on Apple’s terms, conditions and other measures for integrating Apple Pay in merchant apps and websites on iPhones and iPads, among others.