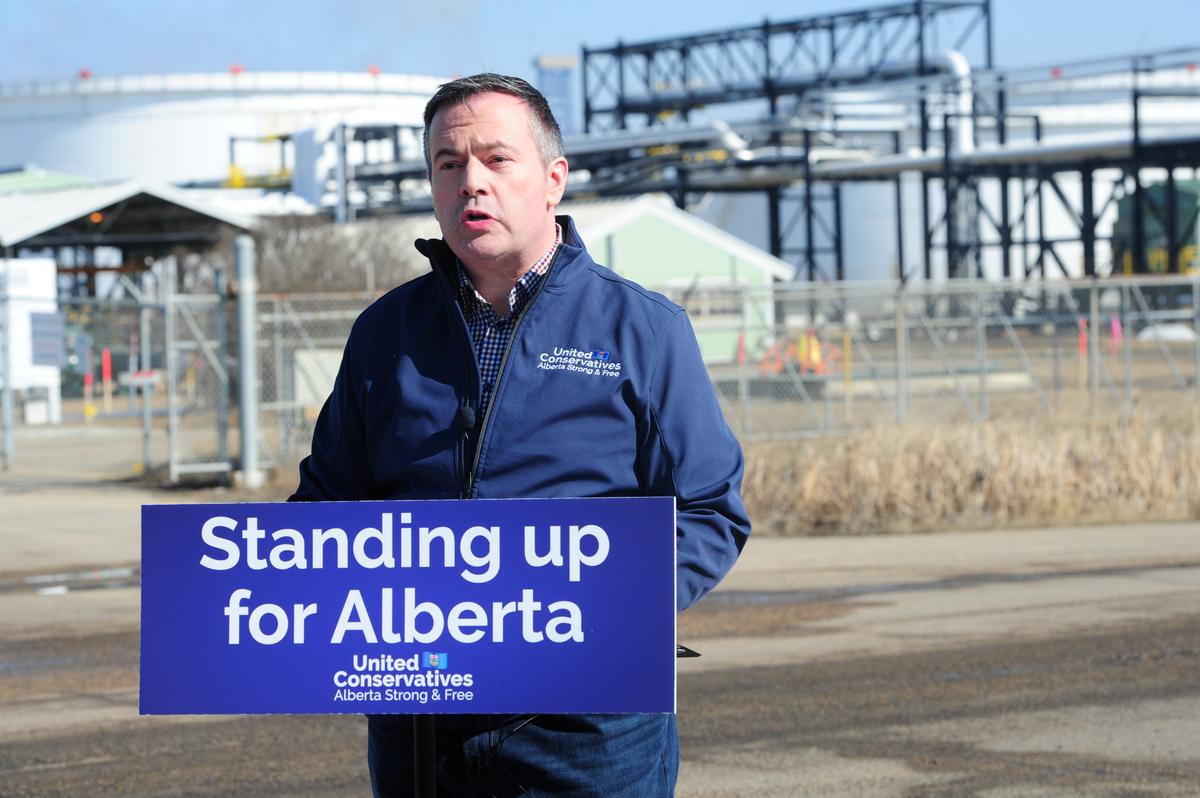 WINNIPEG, Manitoba (Reuters) – The Canadian province of Alberta will study replacing the Canada Pension Plan (CPP) with a provincial plan and establishing a provincial police force, Premier Jason Kenney said on Wednesday after a panel recommended the ideas.

Alberta has been hit hard by a crash in oil prices. The national government led by Prime Minister Justin Trudeau is unpopular there and criticized for not protecting its interests.

“The panel’s recommendations summarize what can and must be done to end these threats, ease these tensions and obtain a fair deal for Alberta,” said Kenney, a former federal Conservative minister.

The premier said his government will study the recommendations to replace the CPP with a provincial plan, as well as forming a police force to replace the Royal Canadian Mounted Police.

Replacing the CPP could mean Alberta, which has a young population, may contribute a lower percentage while maintaining similar benefits, the panel wrote.

An Alberta police force would enable local control over law enforcement, the panel wrote, although the province and municipalities would absorb extra cost.

Several provinces have provincial police forces and Quebec has its own pension plan.

“We agree with Premier Kenney that a strong Alberta is essential for a strong Canada.”

Other recommendations include holding a referendum on whether to continue the national equalization program, in which Ottawa transfers money to poorer provinces. Kenney said Alberta would do so next year, although changes would require support from federal legislators and two-thirds of the provinces.